Maple Grove Raceway is centered around a quarter-mile straight racetrack which features NHRA Drag Racing plus many specialized automotive-oriented events throughout the season; every weekend from April to November. From nostalgia racing, Top Fuel dragsters, and jet-powered vehicles to Street Bike races and Street Legal Grudge racing, Maple Grove has something to offer for almost every type of automobile interest.

Maple Grove Raceway enters its 54th year of continuous operation in 2016. The facility owned by the Stauffer family began operating in 1962. Maple Grove Raceway is the site of many historic drag racing firsts: in 1989 Joe Amato and Shirley Muldowney recorded the first ever side-by-side four-second Top Fuel Dragster runs, the first ever side by side 300 mph T/F passes, and many other of the quickest and fastest runs in NHRA history. The Auto-Plus NHRA Nationals was held at Maple Grove Raceway beginning in 1985 and was then called the Castrol GTX Keystone NHRA Nationals. 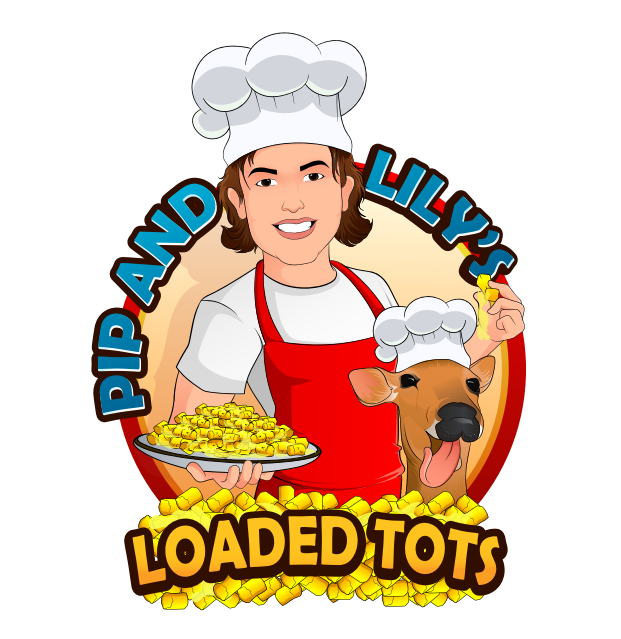 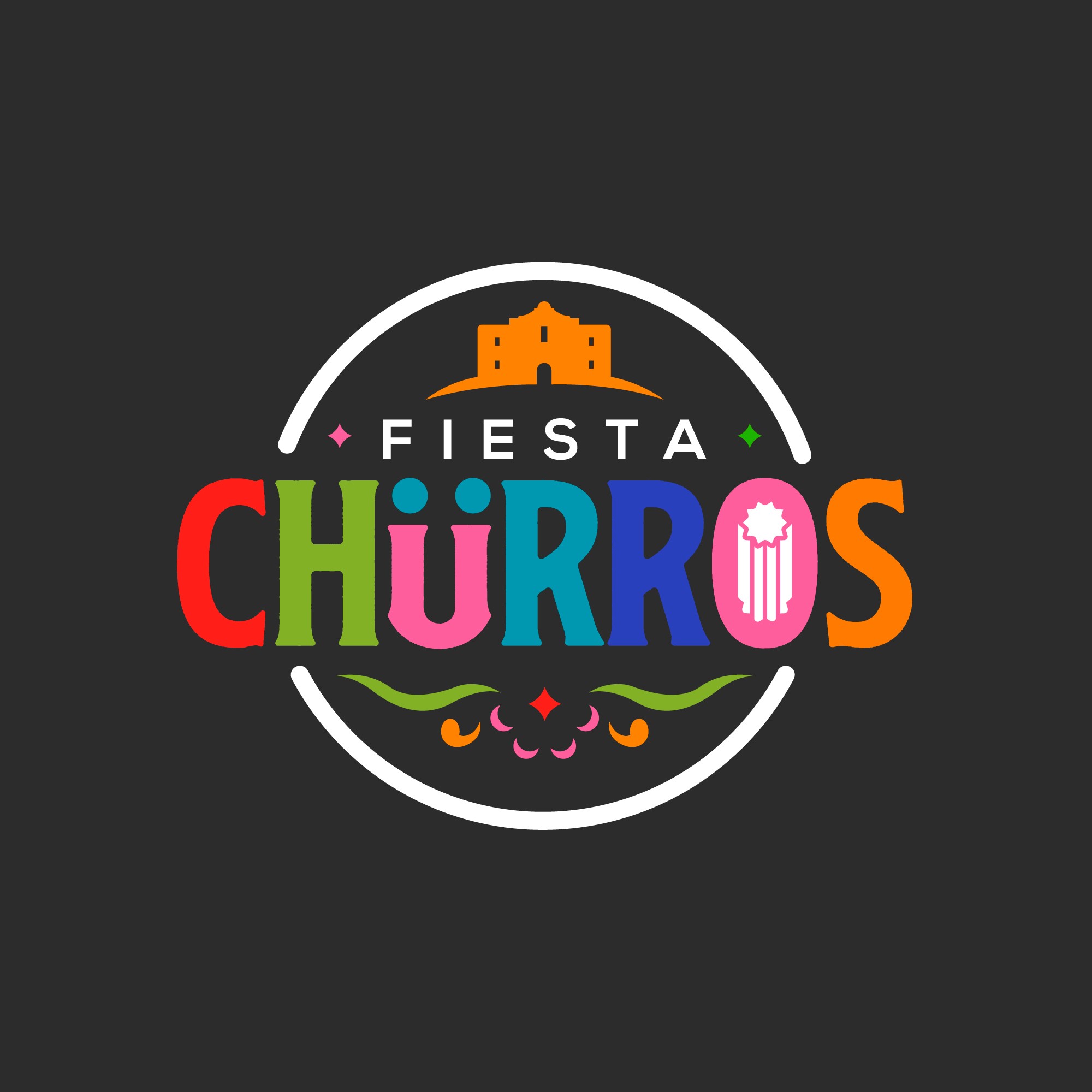